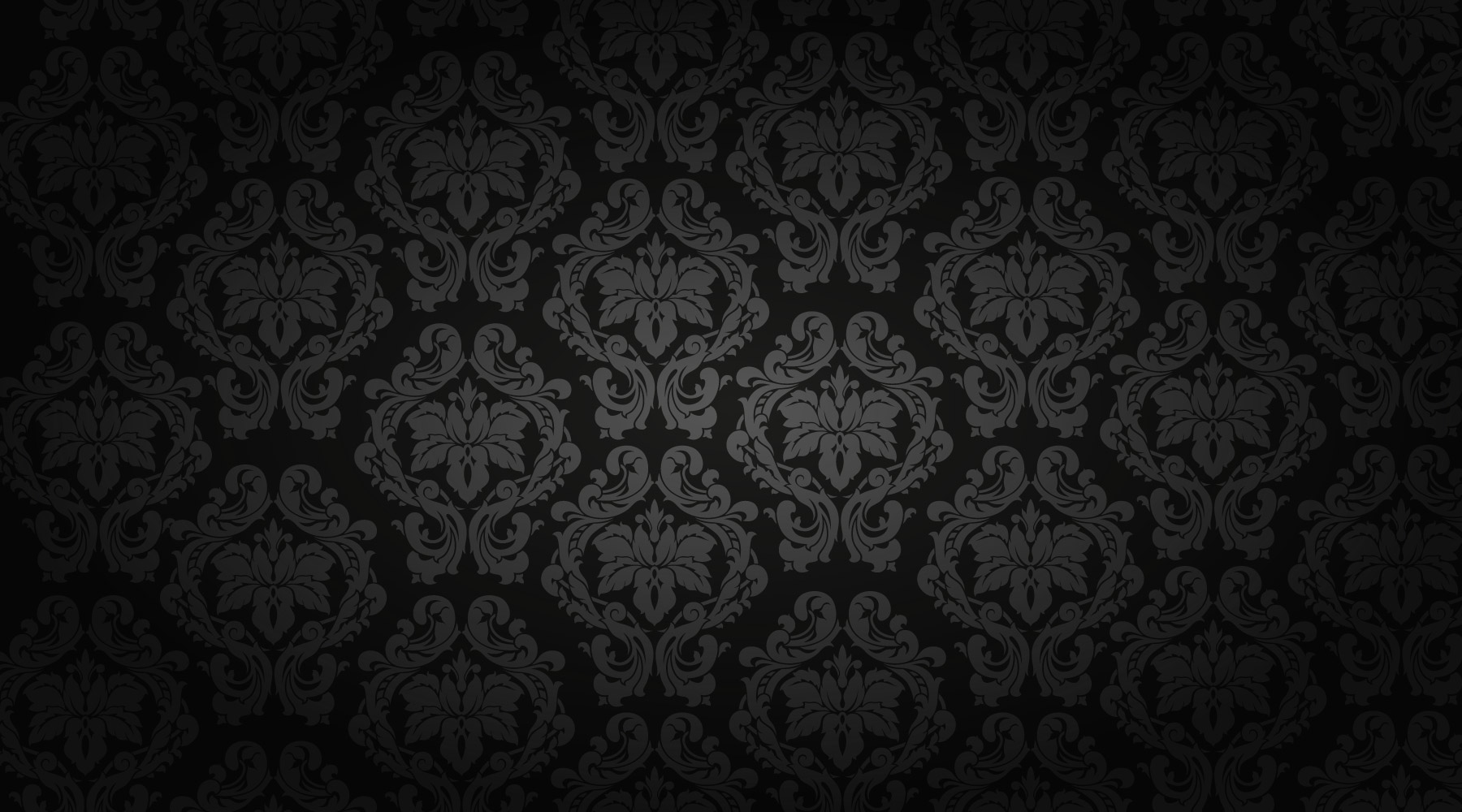 The first modern commercial awning was introduced during the late 19th century. The Victorian Awning as it is now known, is a commercial awning of the highest quality and its design has remarkable versatility. As a solution, it is ideal for shops, restaurants, pubs or commercial buildings, where traditional design is required along with the highest standard of construction.

The Victorian Awning is recognised as the commercial awning of choice for developments and refurbishments in either conservation areas or for regeneration projects where neighbourhoods are returned to their former charm and glory.

We also offer two other traditional style commercial awnings for customers. The Greenwich Awning is based on an early 20th century popular style continental awning. Its simple and understated elegance will enhance any period or modern frontage. We also have The Marlesbury Awning, which is another minimalist-inspired awning that we have based on an awning unearthed during a renovation project. We added a little modern customisation to make it an intriguing alternative for a traditional-style commercial awning solution.

When it comes to commercial awnings, no matter what your business, we have huge experience and can offer advice with regard to authenticity, materials and architectural approval in listed areas.

Examples of our Commercial Awnings: 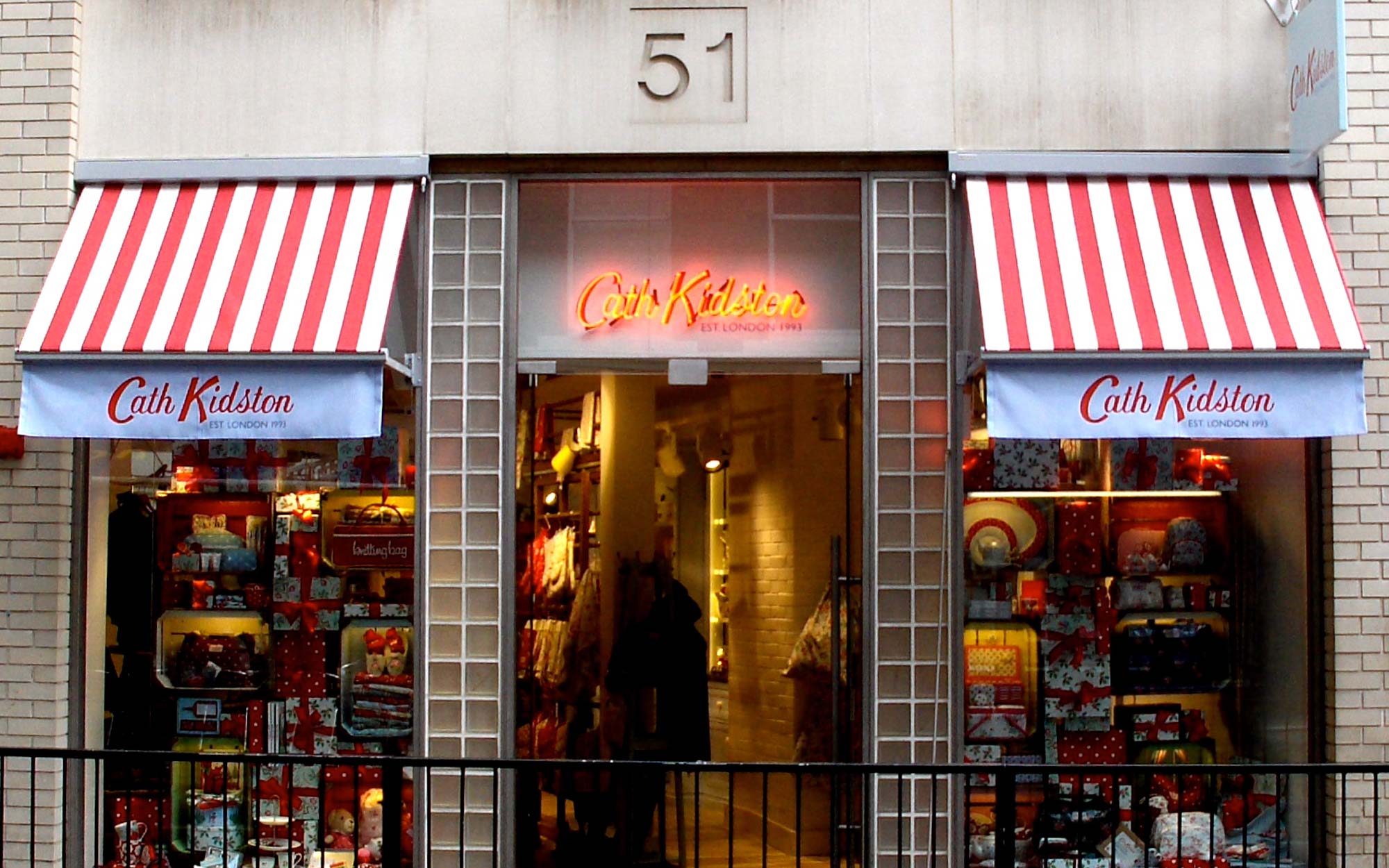 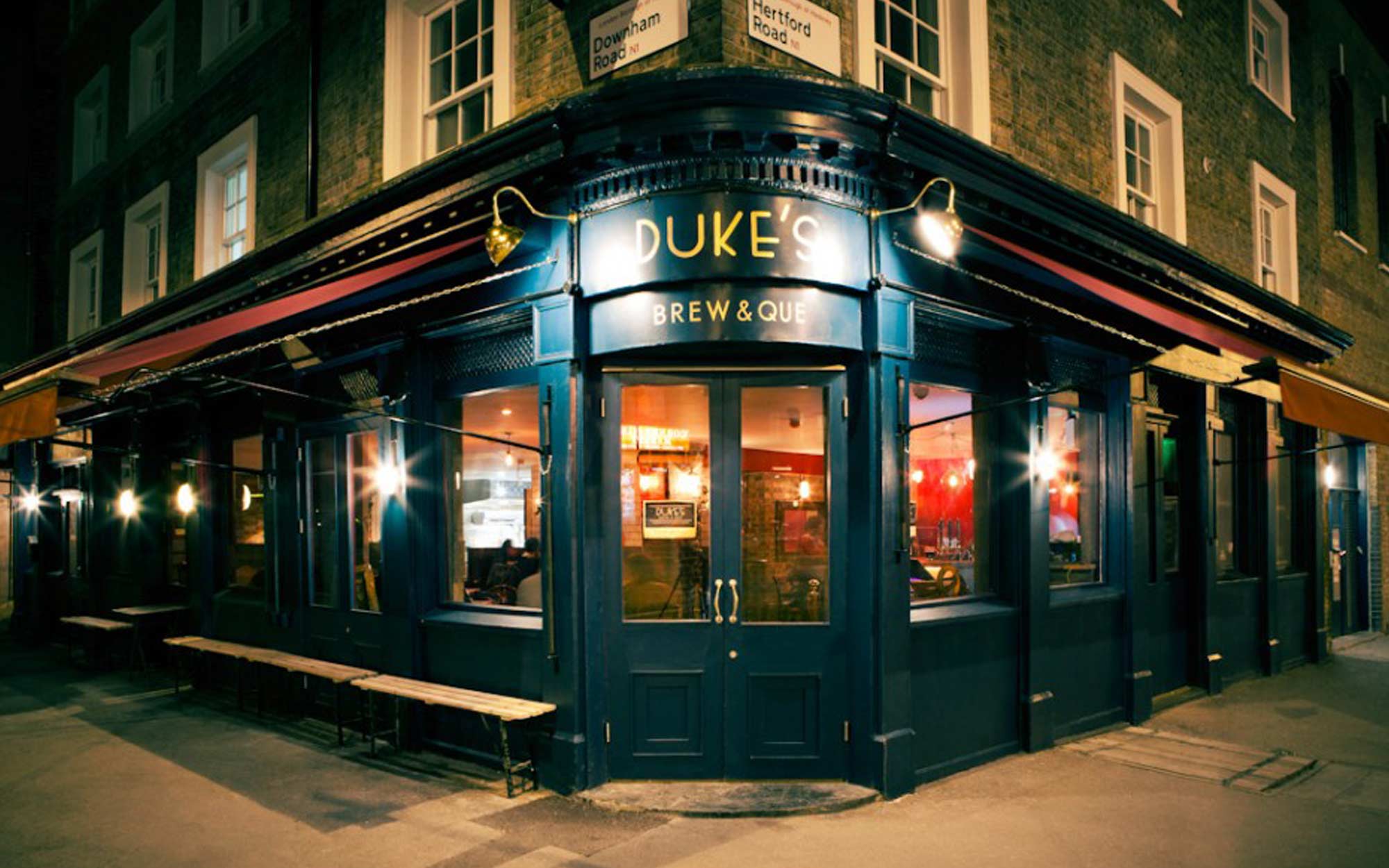 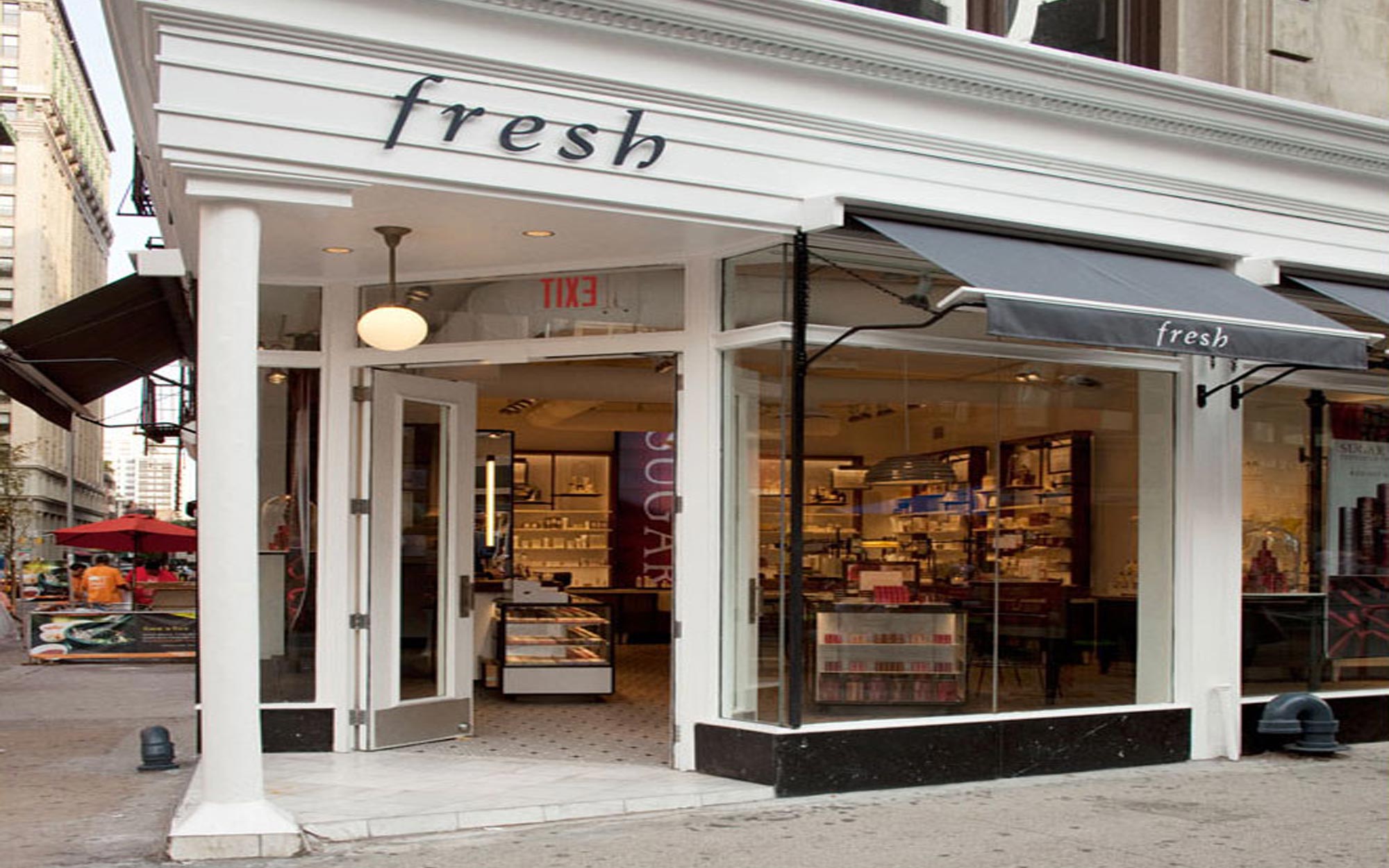 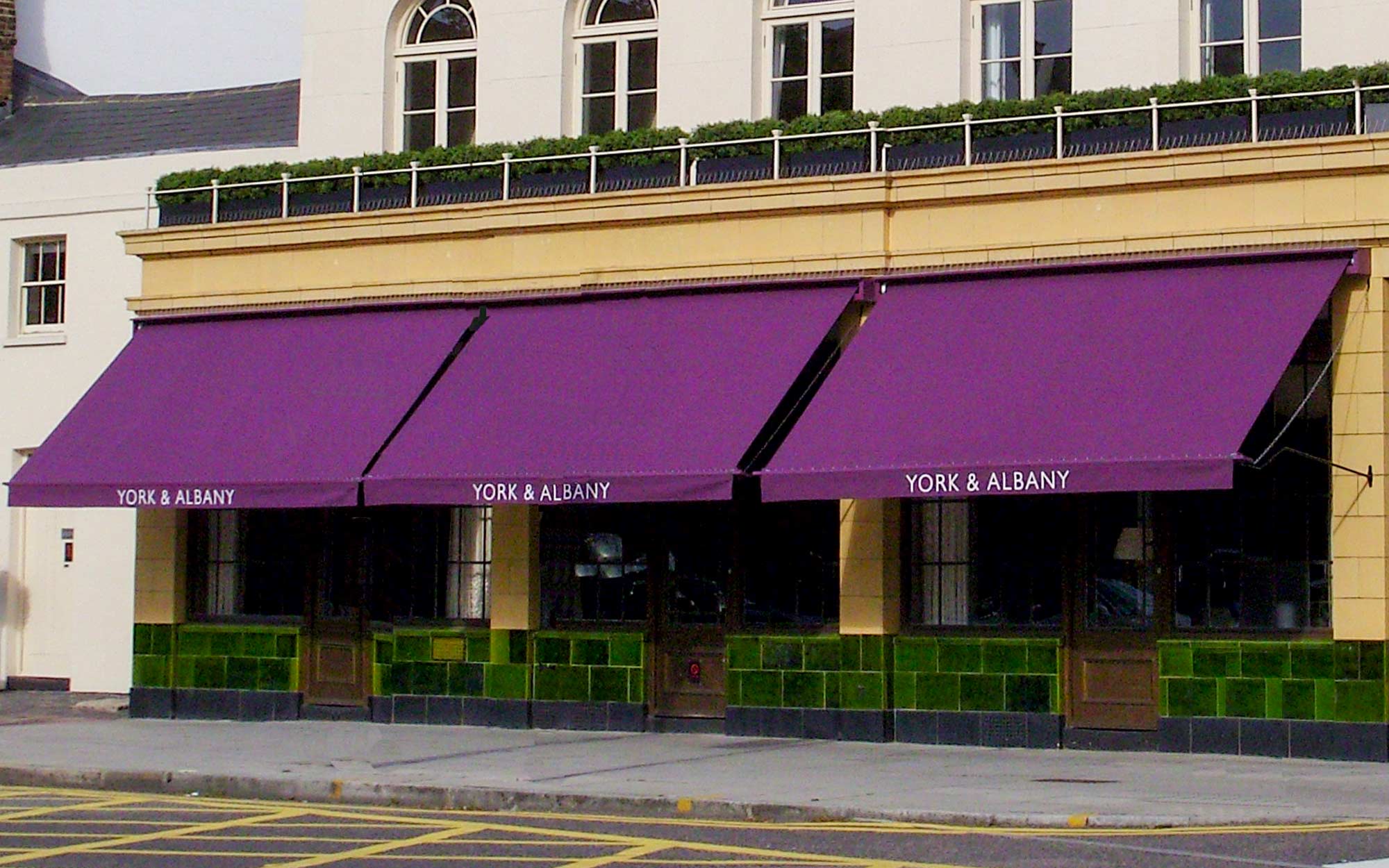 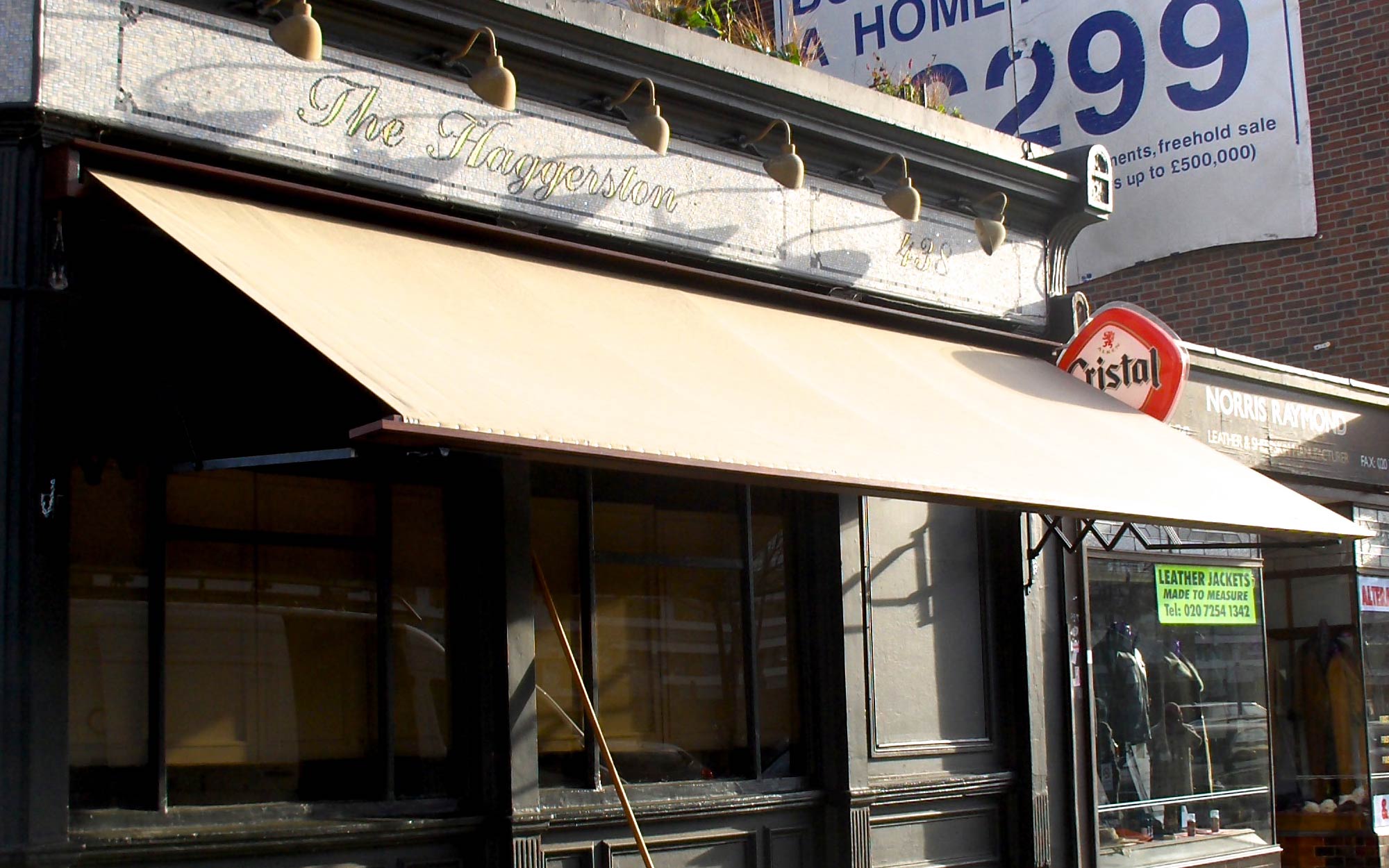 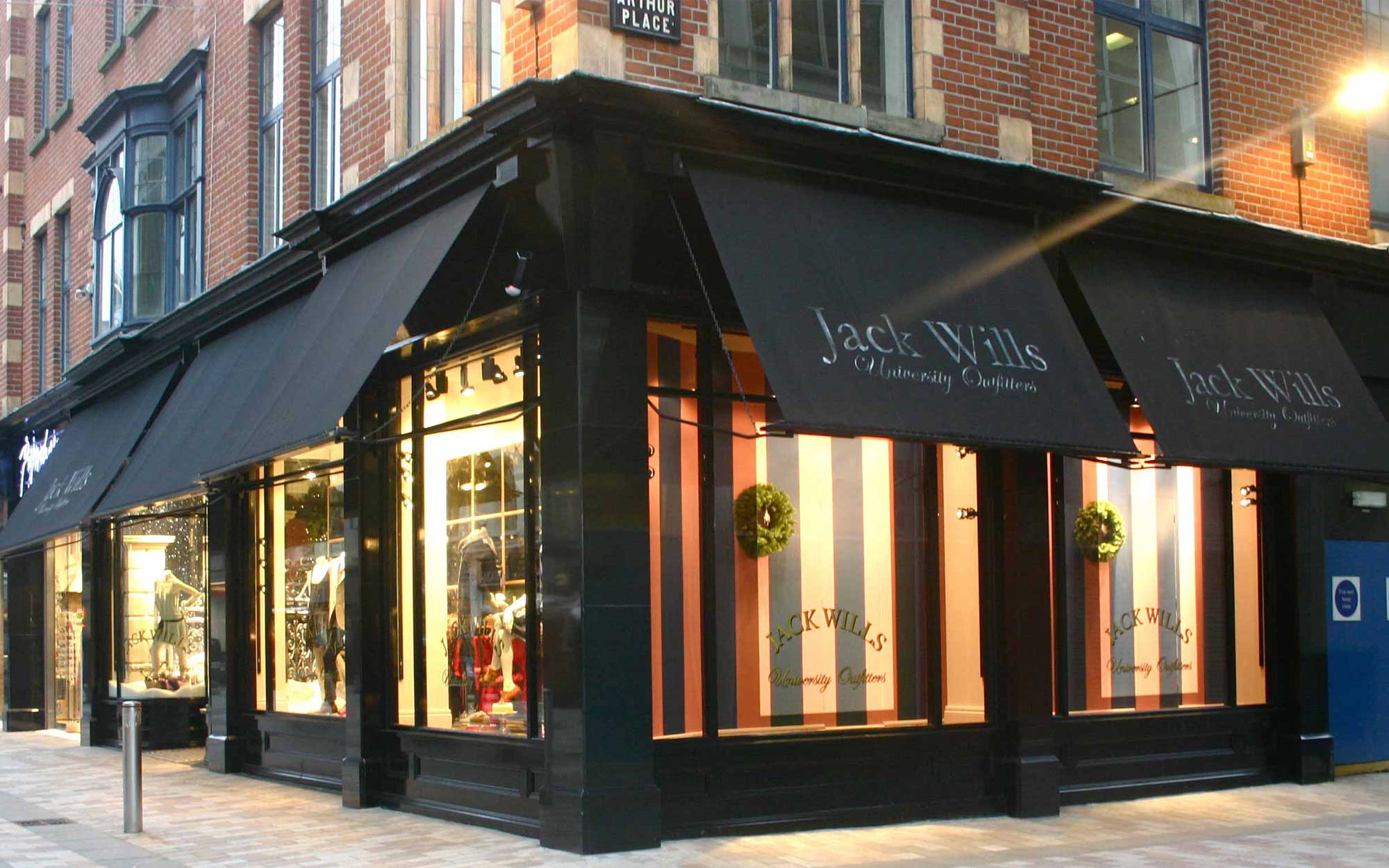 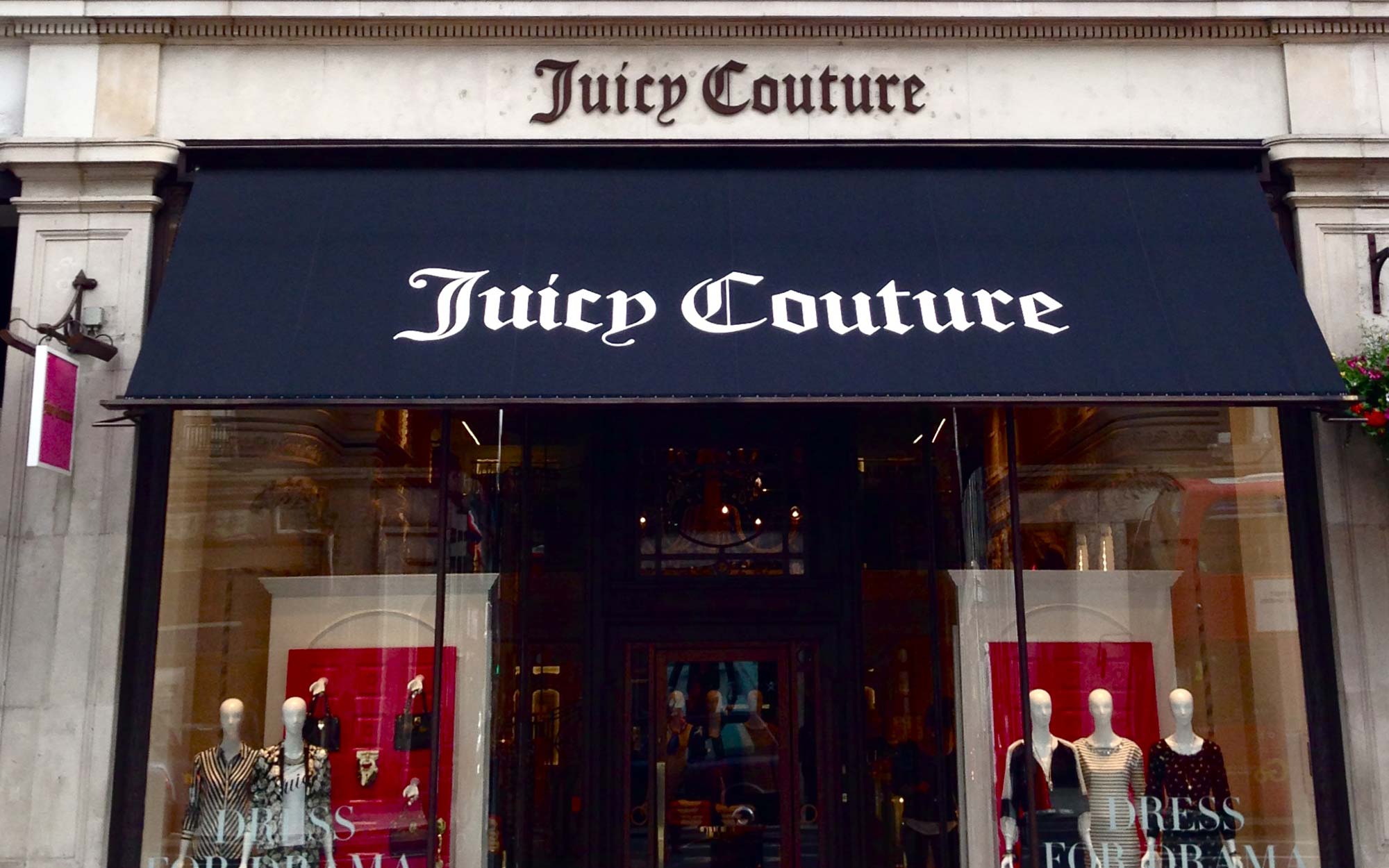 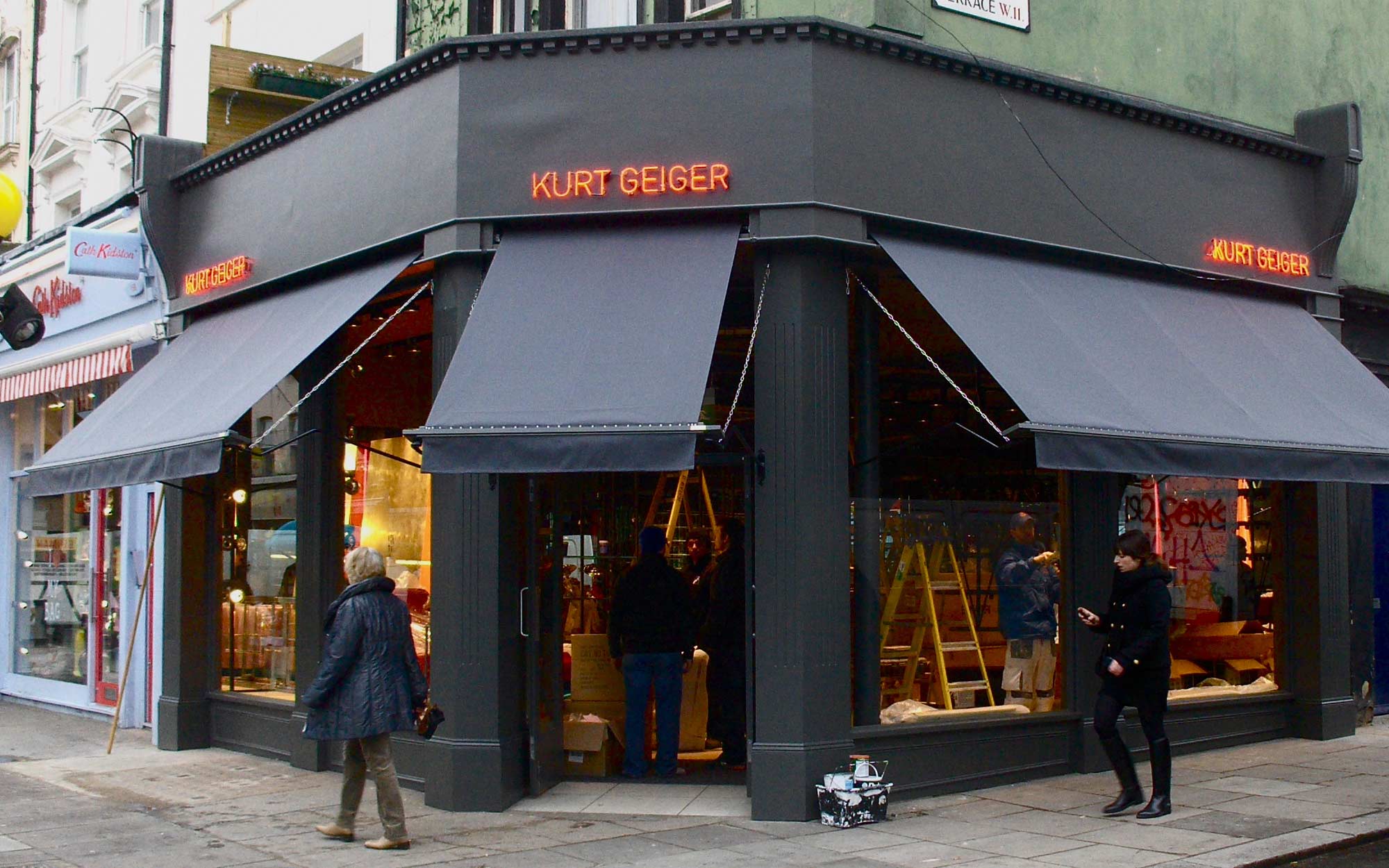 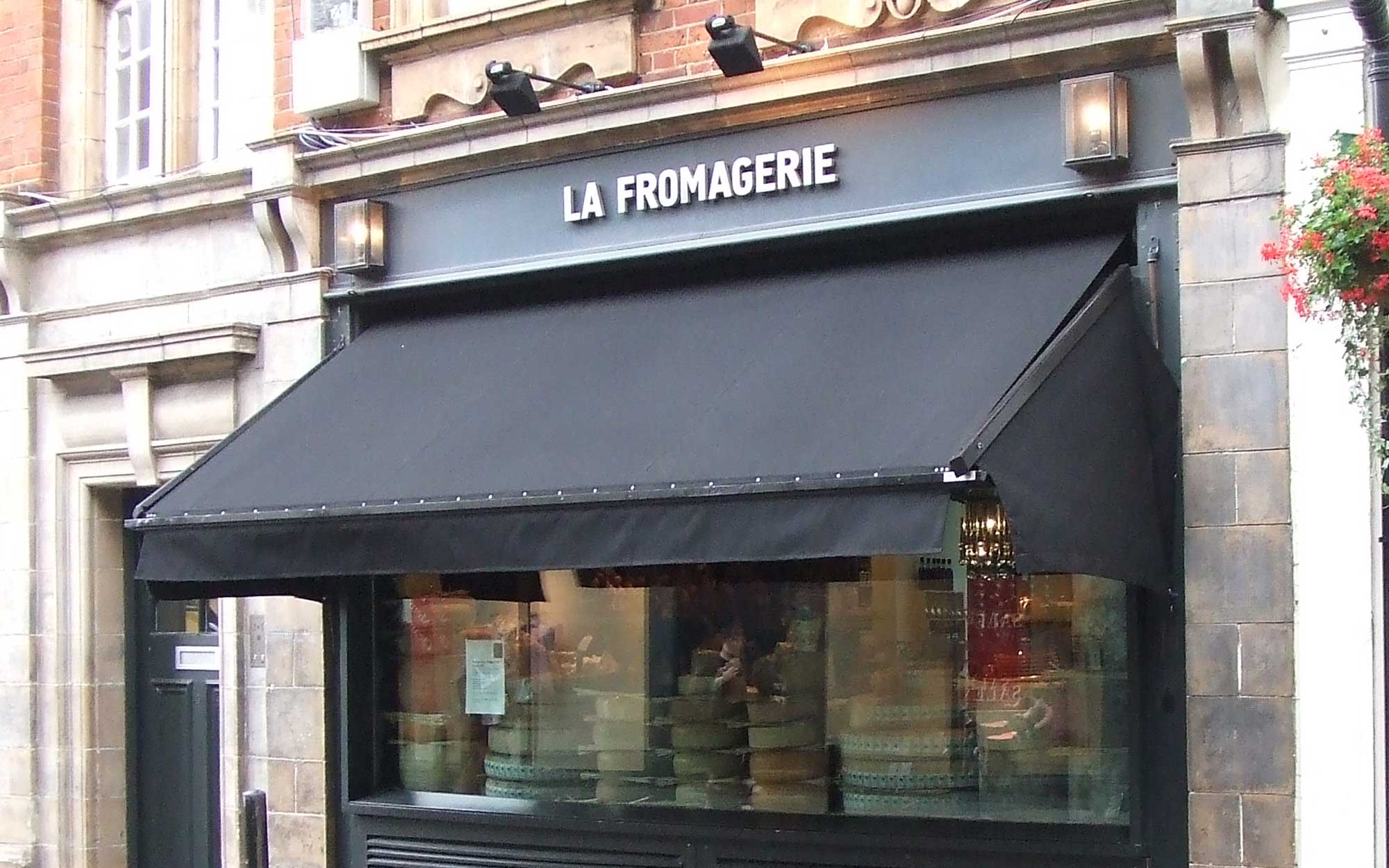 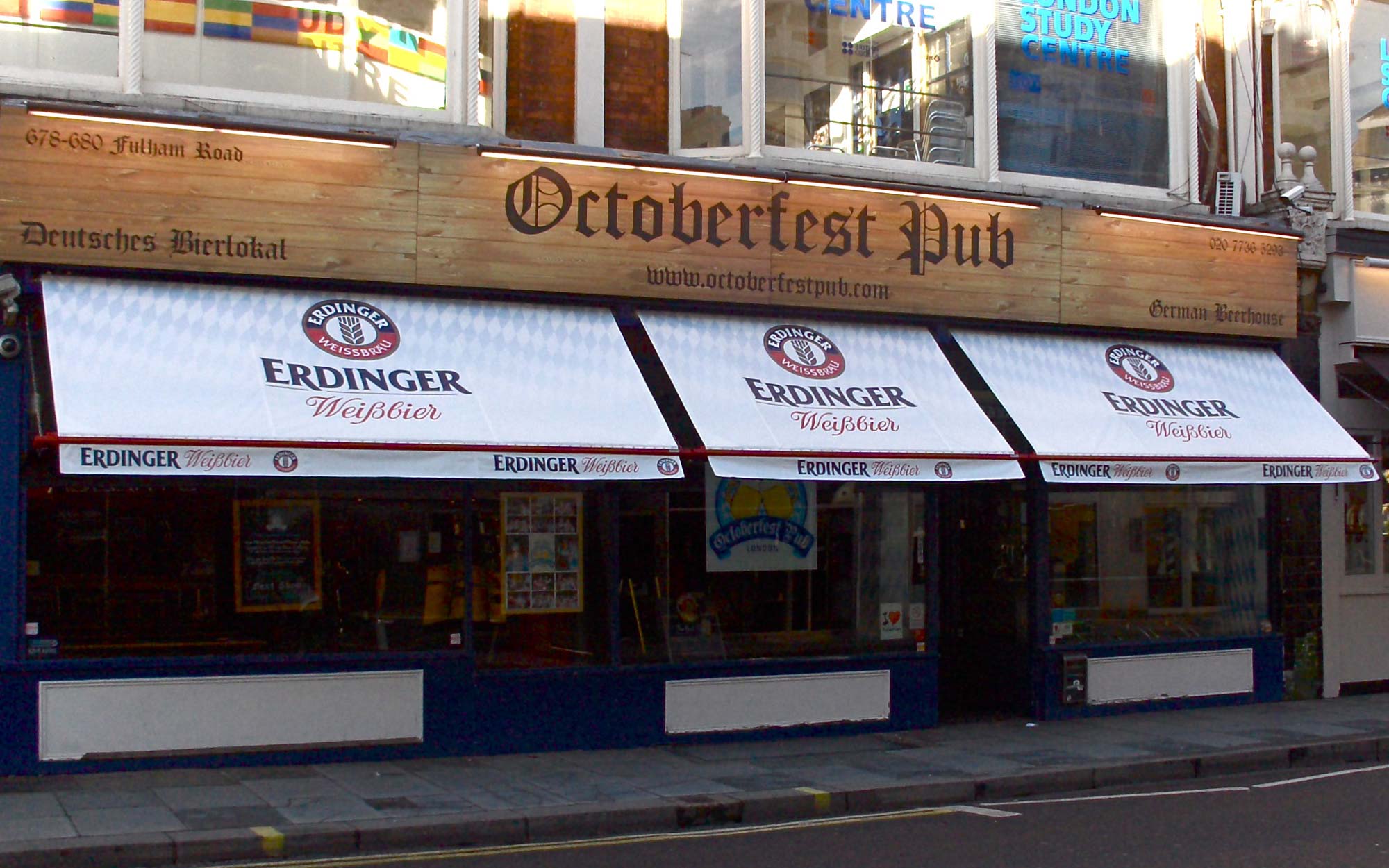 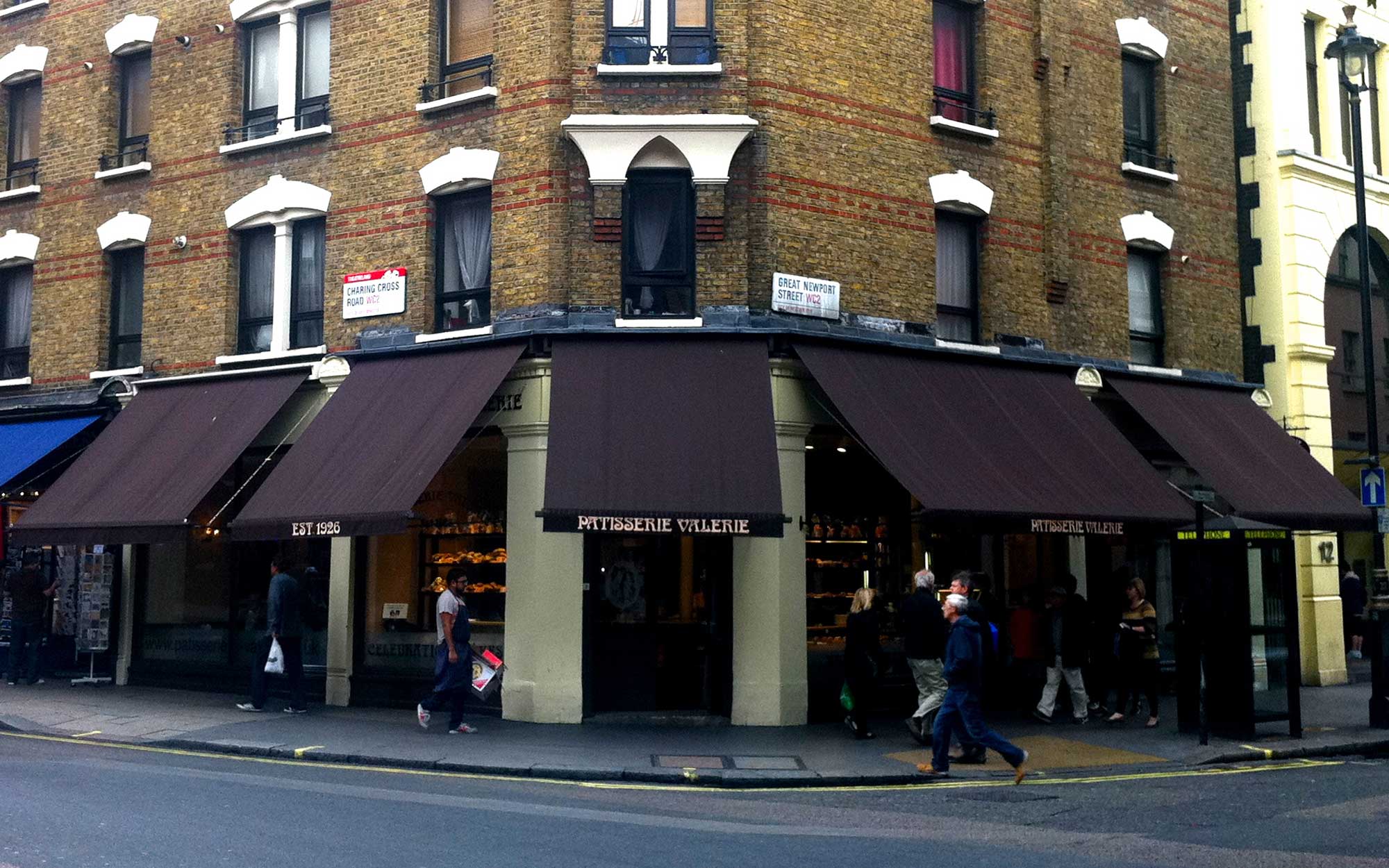 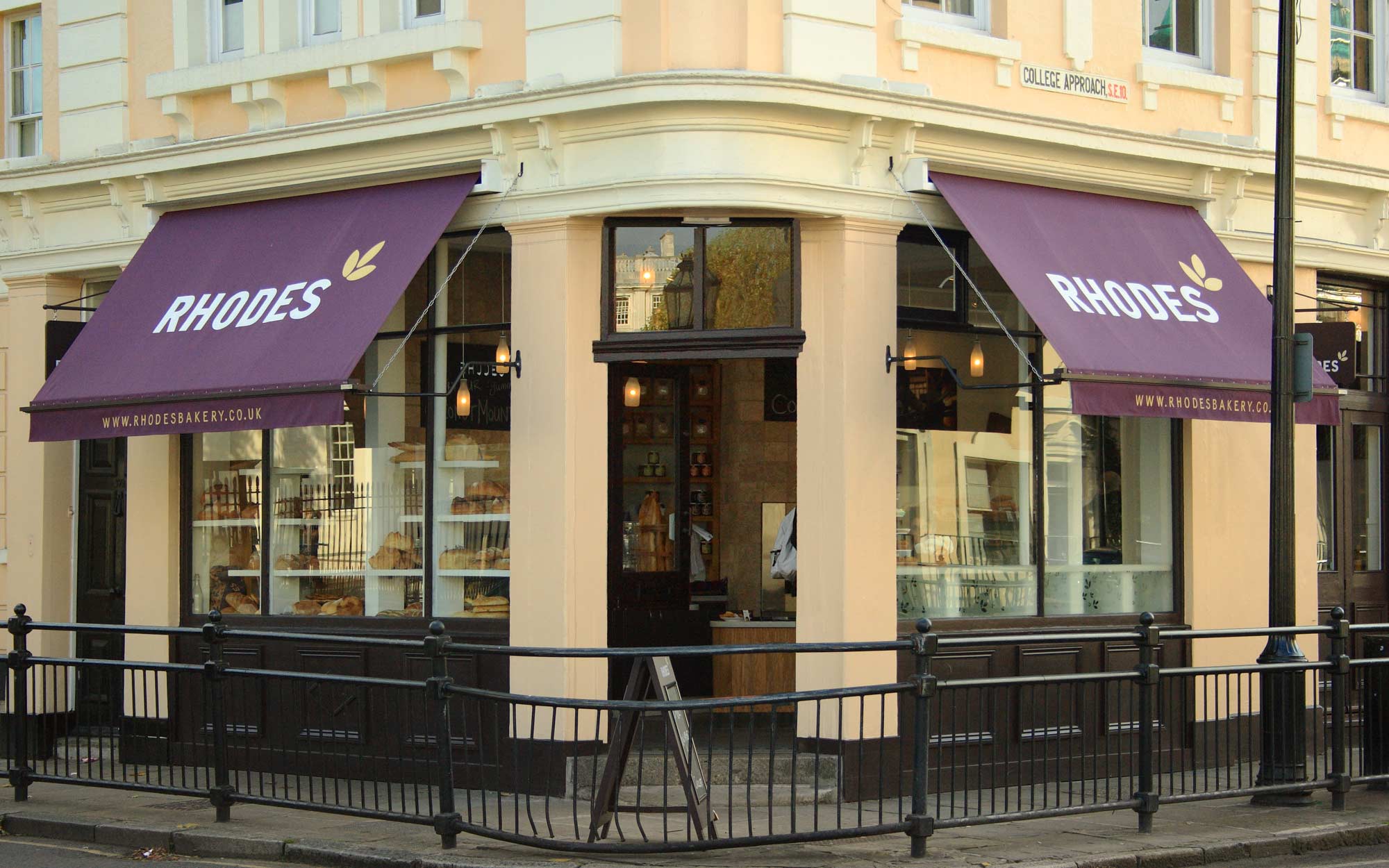 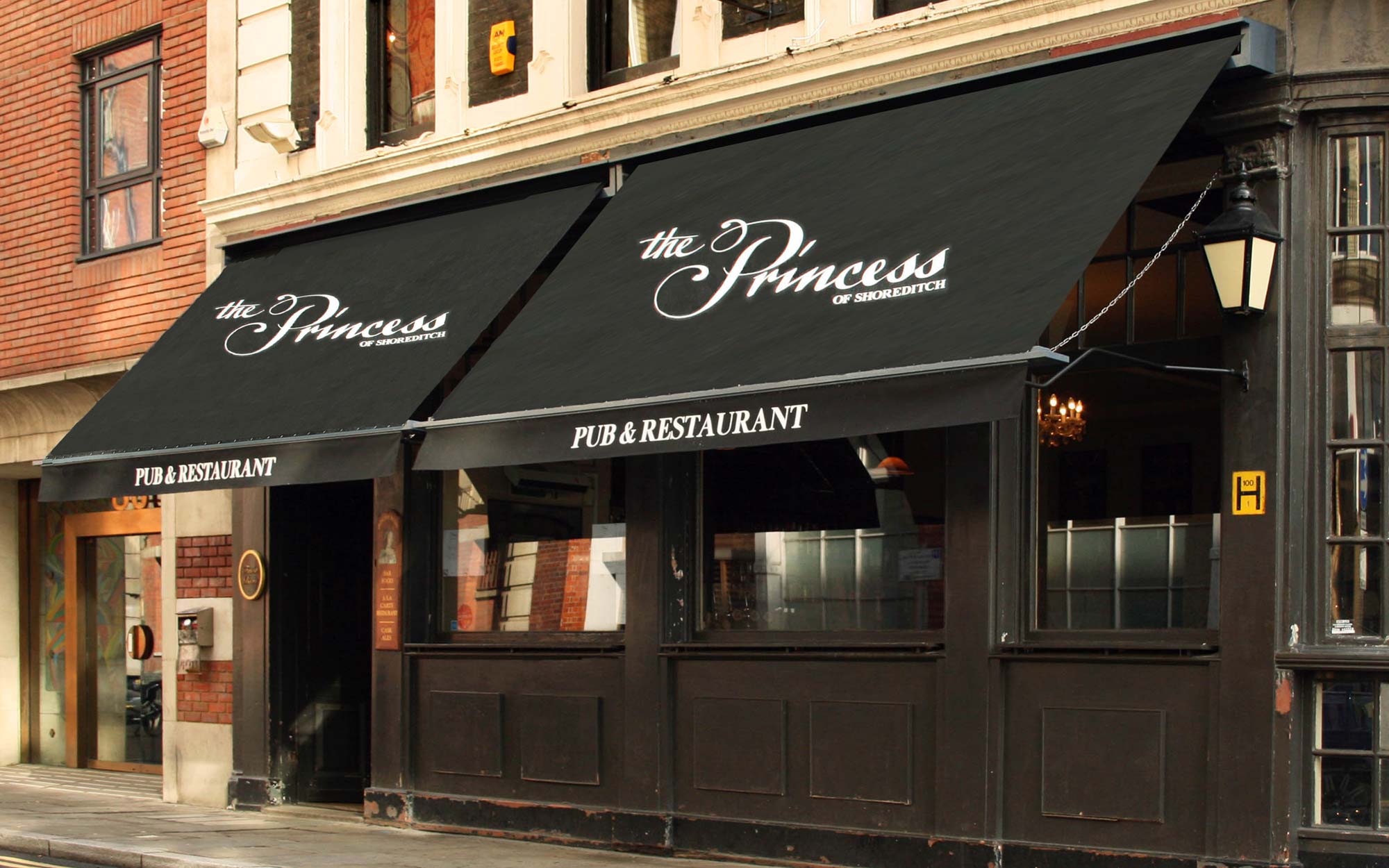 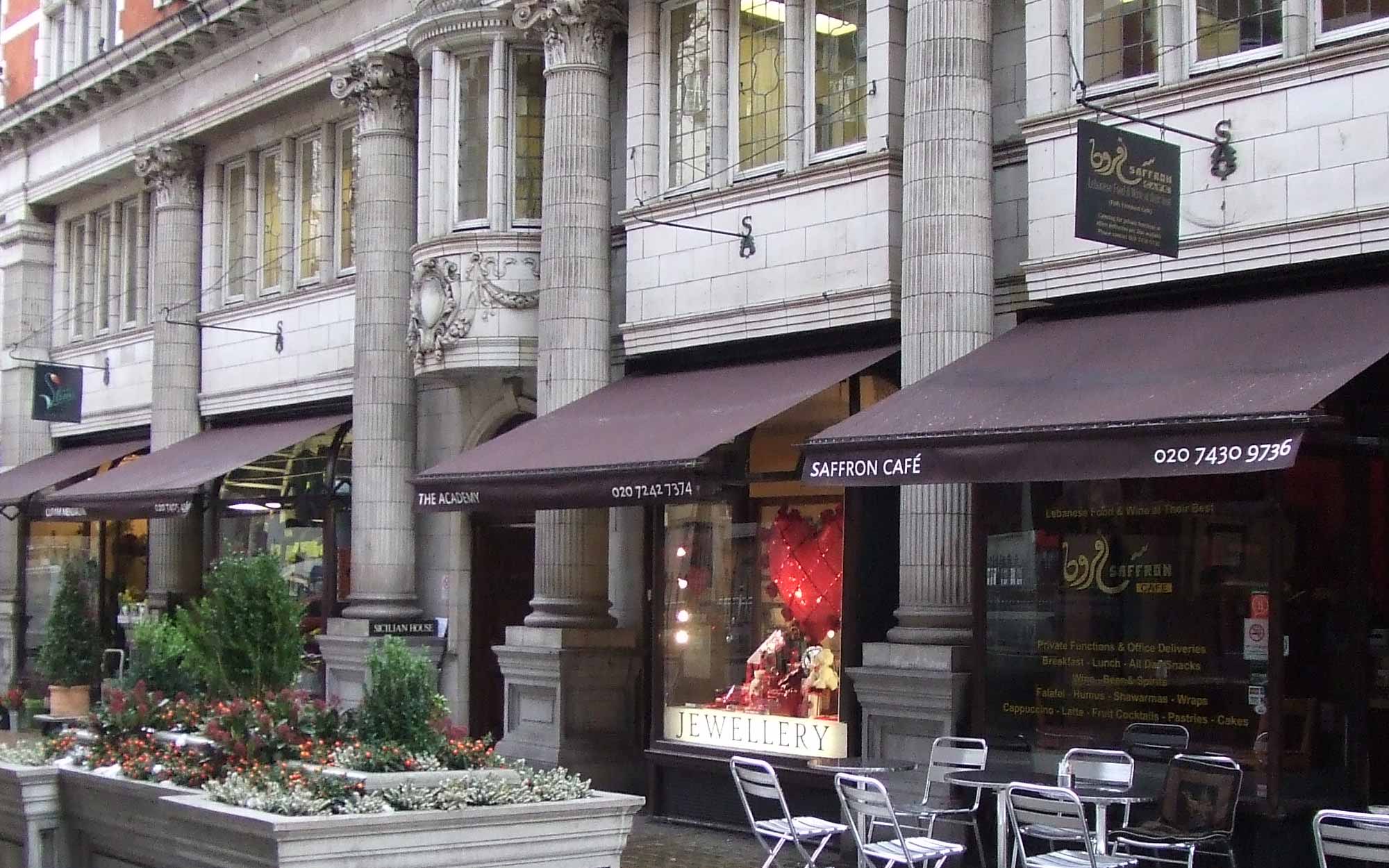 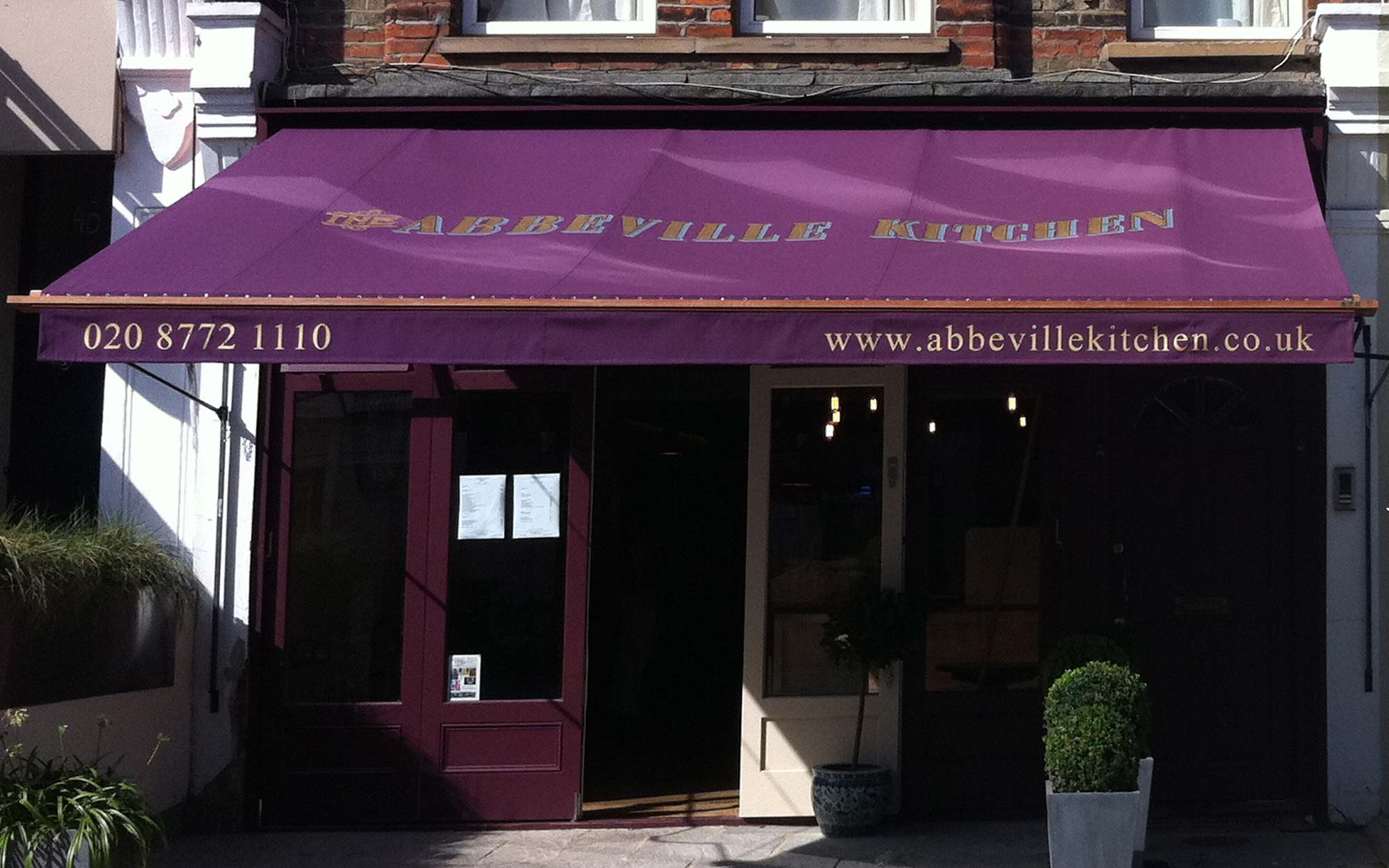 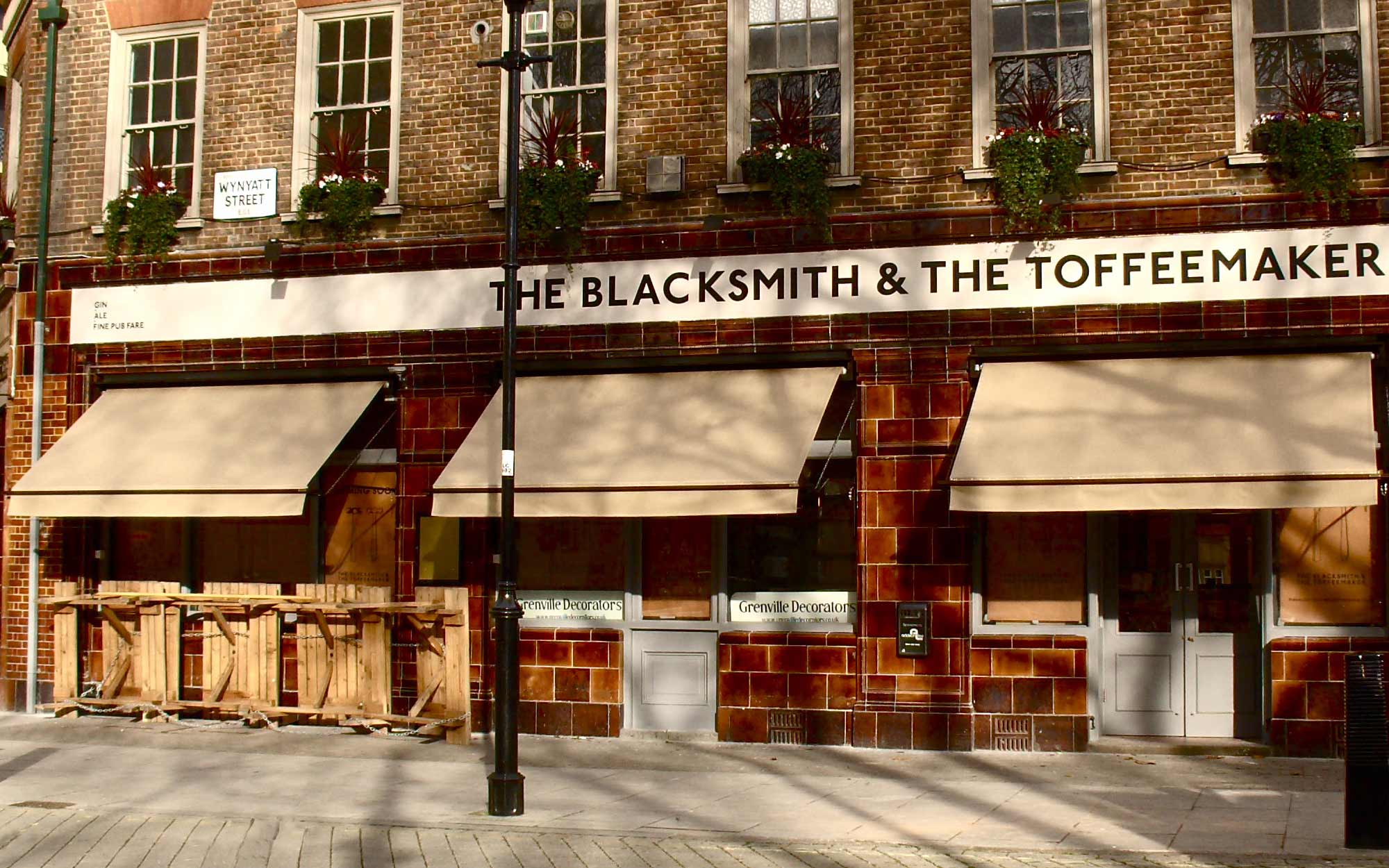 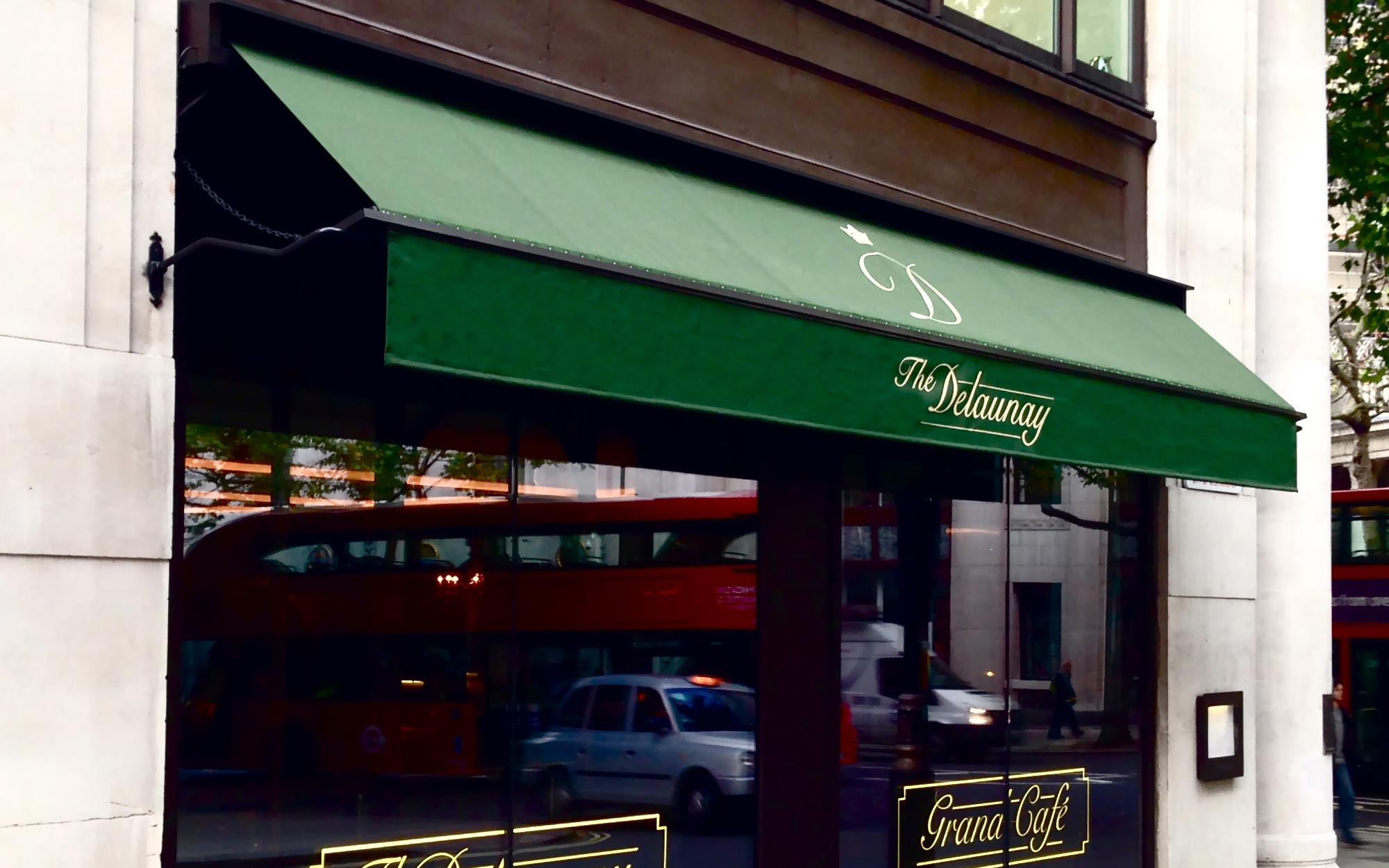 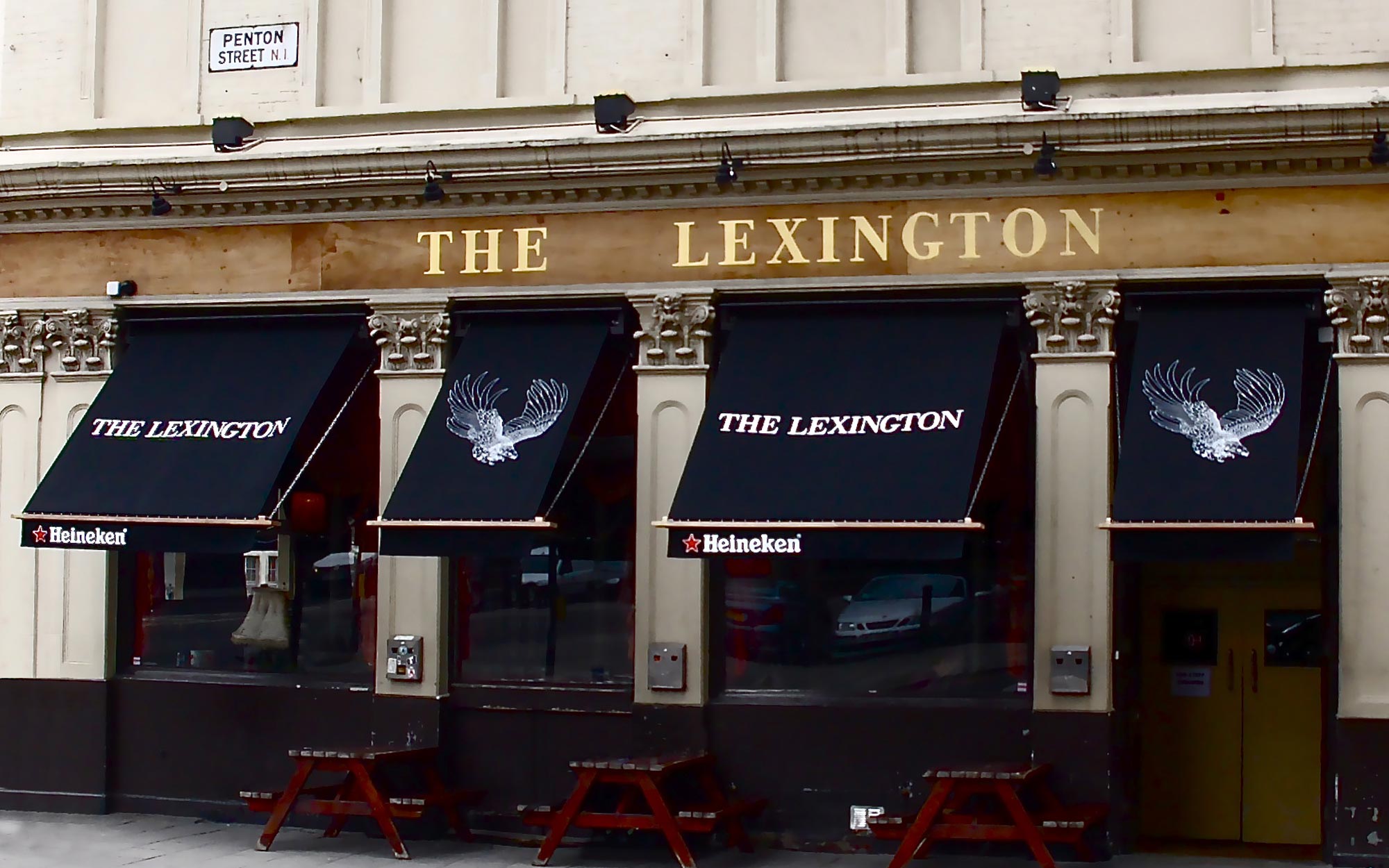 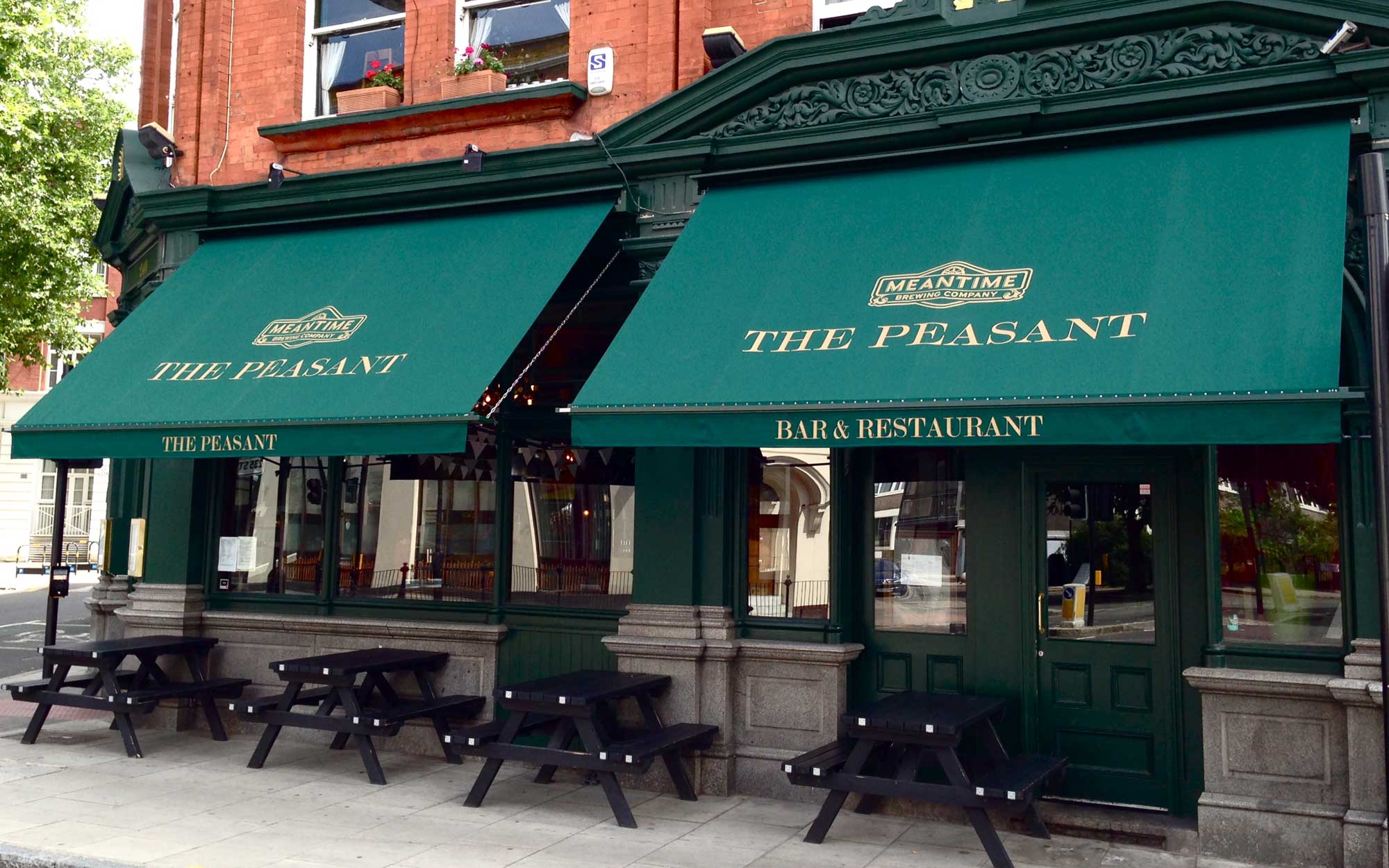 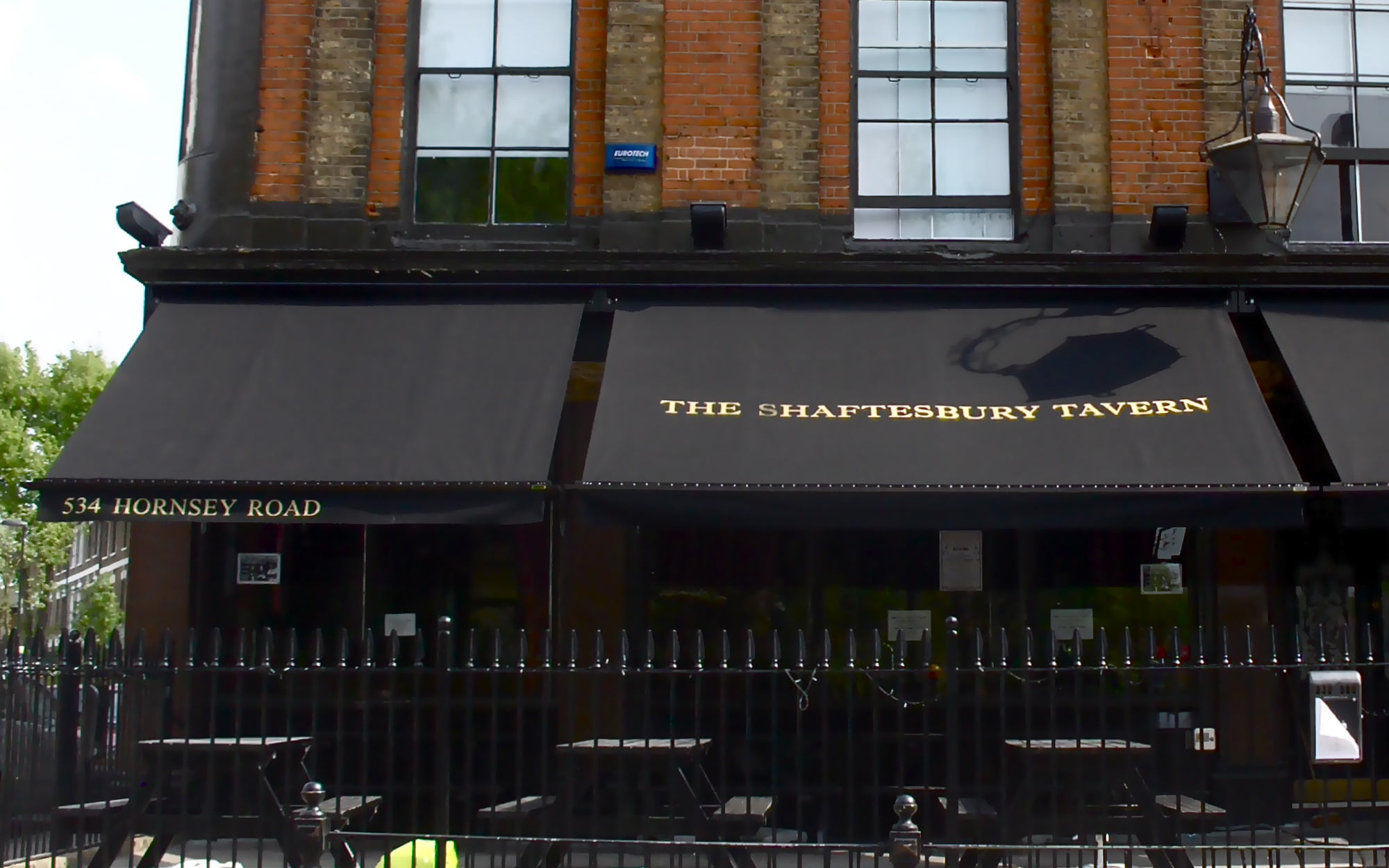 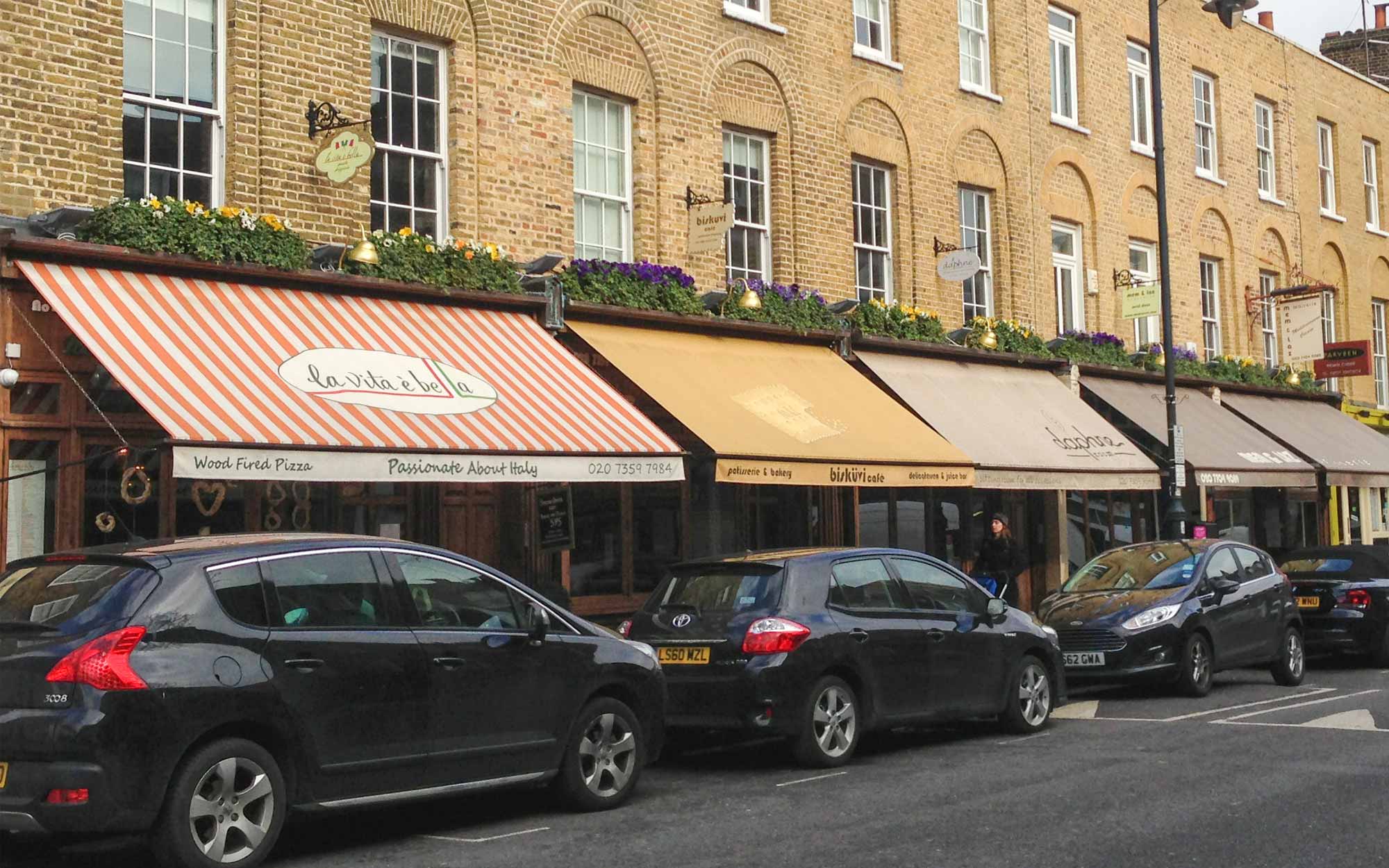 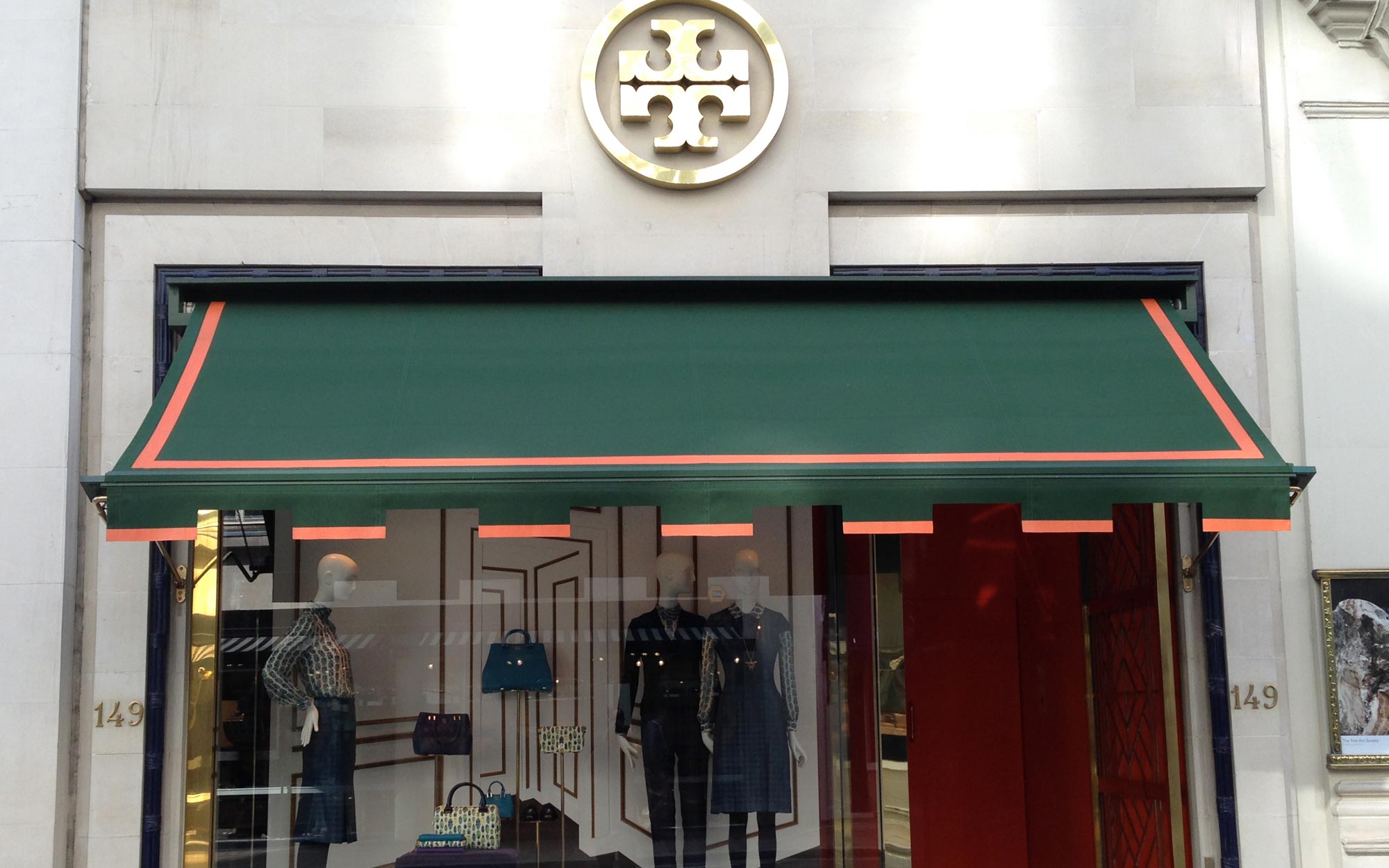